Back to Message Archive 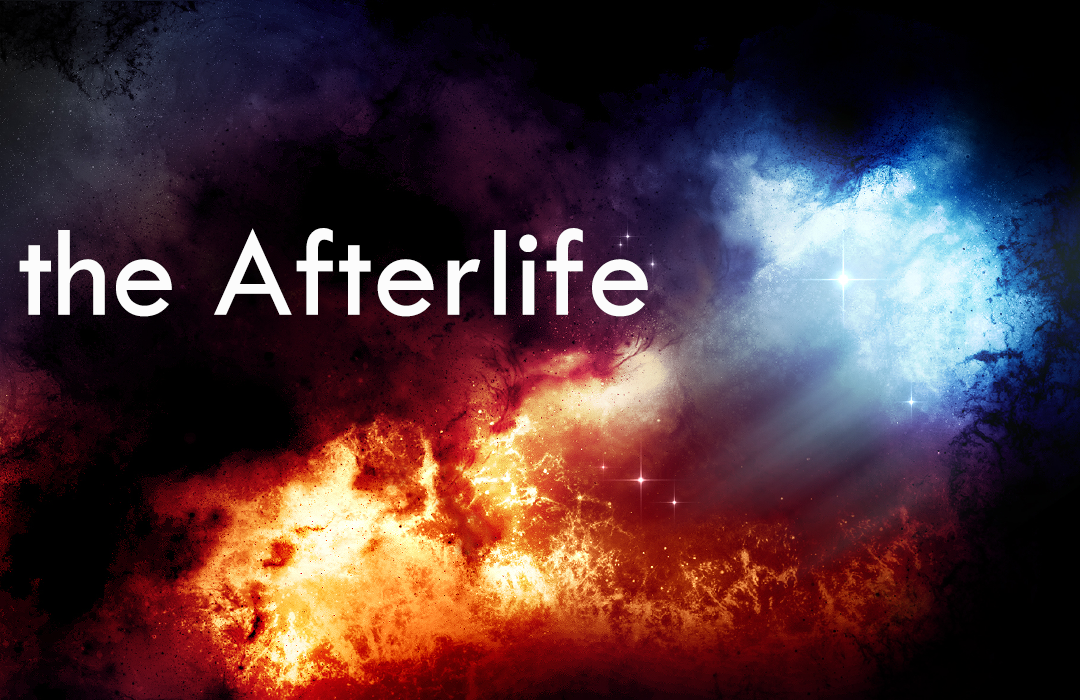 In 2015, a Harris Poll revealed that only 64% of Americans believe in an afterlife. The Bible is very clear that there is an afterlife giving us numerous and definitive details about its existence. This series will attempt to give the most comprehensive explanation of the afterlife as described in the Scriptures.

The Alternative To Heaven

The Opportunities In Heaven

The People Of Heaven

The Beings Of Heaven

The Description Of Heaven